With winter on the horizon for Victoria and surrounding communities on Lower Vancouver Islands, it’s time to make sure your plumbing, home, property and even your car are prepared for what Mother Nature could throw our way.

While Victoria and this part of BC enjoys the warmest temperatures in the nation, we are of course not immune to winter weather.

That’s why it’s best to be prepared for snow, freezing rain and temperatures that can dip below the freezing mark and even stay there for a spell.

One of the primary concerns of the effect of cold weather on the home is the potential for freezing pipes. 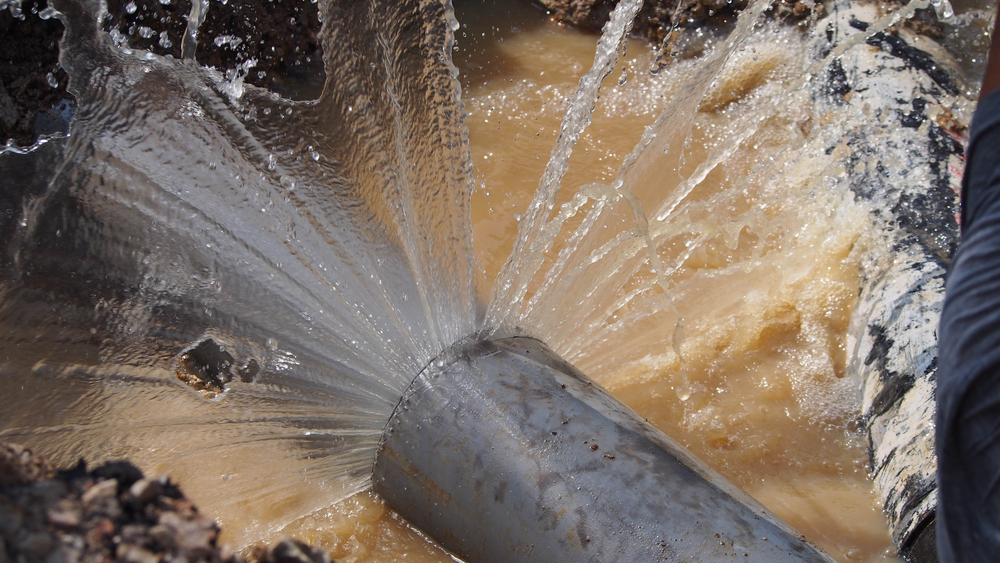 While the threat of frozen pipes or burst pipes in Victoria homes isn’t as large or looming as other parts of Canada, it can happen during those occasions when the thermometer drops below zero.

The most frequent culprit of frozen pipes or (even worse) burst pipes is outdoor taps not being properly shut off.

With our relatively mild climate, many homeowners in Victoria and around Lower Vancouver Island have a habit of leaving their hoses hooked up into or even through the winter. While it might seem like a convenience, this practice also poses a hazard.

You see, when temperatures drop and stay below zero for several hours (or maybe a day or more, depending on the weather conditions), the water in both the hoses and the outdoor taps can freeze – and expand in the process. Eventually there’s nowhere to go, and the result is a burst.

If you’re lucky, all that will happen is that a cosmetic section of the hose system breaks, such as the hose spray gun, the sprinkler assembly, etc.

The damage could, however, be much worse. 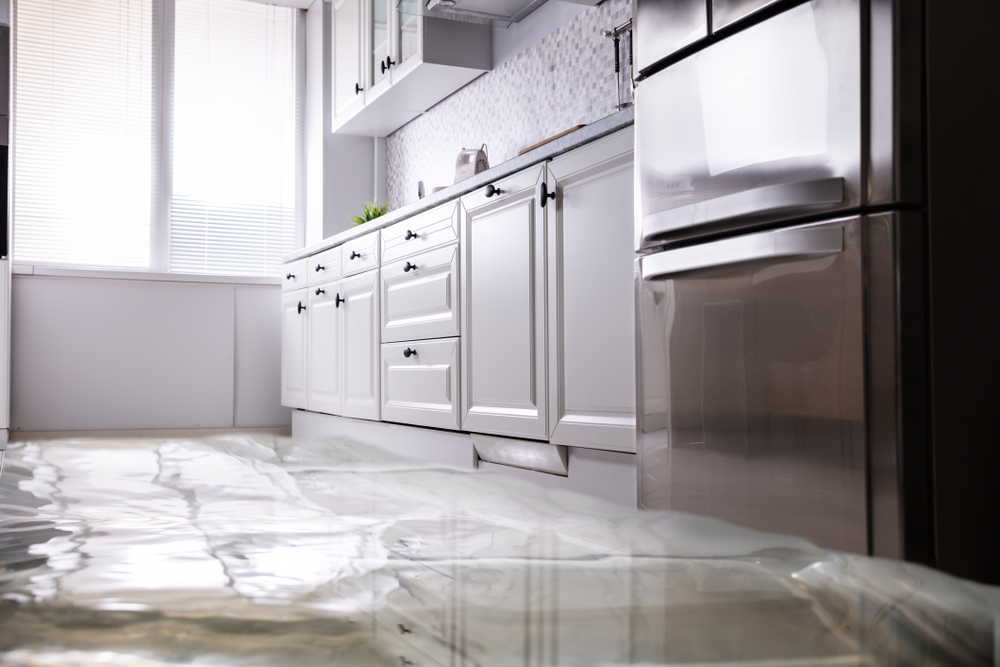 What you really want to avoid when it comes to plumbing in the winter is a burst pipe.

When water turns into ice, it expands. That expansion can push out of whatever vessel it happens to be in. Pipes, whether PVC or metal, only have so much tolerance for expansion. Eventually the pipes will burst.

A burst pipe at the exterior of your house can cause flooding in your yard and/or onto your foundation. This can be a costly matter.

Even costlier and more damaging is what happens if the pipes burst indoors. This can lead to flooding in the home, a very messy recovery project that can run up hefty bills in the form of cleanup, contractors for remodeling, etc. – not to mention higher insurance premiums should you have to make a claim.

Instead of waiting for a leaky pipe or burst pipe to occur, why not up for peace of mind with proactive measures.

Prepare Your Pipes, Taps & Accessories for the Winter 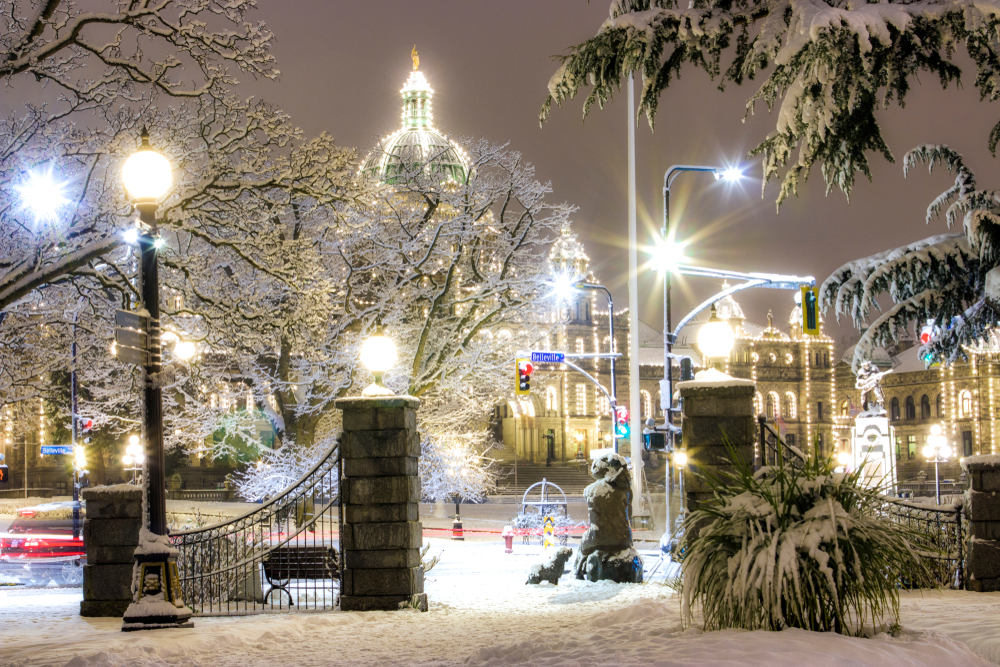 When the cold weather approaches, turn off all outdoor taps and water lines.

Empty all water in the pipes, hoses and accessories.

Should a power outage occur during sub-zero temperatures, or if you plan on leaving town for a while, make sure that:

An ounce of prevention, as they say, is worth a pound of cure.

Should you find yourself in need of plumbing repair in Victoria or Lower Vancouver Island communities, due to burst pipes, leaky faucets or other plumbing issues, count on Drain Pro to come through.

Call us ASAP so that we can send a friendly, experienced tech out for plumbing repairs.